As a result of the significant disruption that is being caused by the COVID-19 pandemic we are very aware that many researchers will have difficulty in meeting the timelines associated with our peer review process during normal times. Please do let us know if you need additional time. Our systems will continue to remind you of the original timelines but we intend to be highly flexible at this time.

Microbiomes in Wild Animals: In captivity and the field

Animal Microbiome is happy to announce their new partnership as a PCI Animal Science friendly journal. While the journal retains the right to further review manuscripts, they are happy to consider the existing reviews when papers are submitted from PCI Animal Science.

Call for Papers: Microbiome in Wild Animals: In captivity and the field 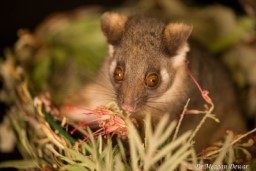 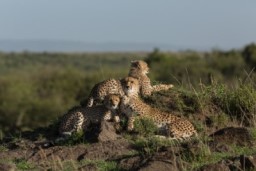 Animal Microbiome is calling for papers that examine the microbiomes of captive or wild non-domesticated animals with a view to understanding the microbiome and its role in conservation, biodiversity, and animal physiology to be a part of this special collection.